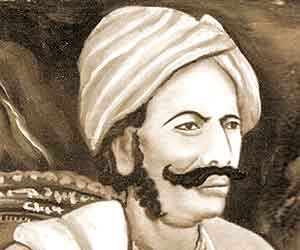 Almost 40 years before the historic Sepoy mutiny, the Paikas in Odisha had united together in 1817, which came to be known as Paika Vidroha. The brave and courageous Paikas had raised their swords to uproot the British rule from the Odisha soil Movement. The Chief of "PAIKA" Vidroha Karunakar Sardar was imprisoned, Narayan Paramguru of Kujang and Bamdeva Pattajoshi of Kanika had been banished and the valiant leader Jayee Rajguru was hanged and killed brutally.