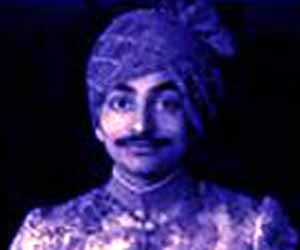 Enthroned as Raja of Khariar, (present day Nuapada district), in 1921. A great patron of Art, Culture and Education. Sportsman of distinction, member of many committees and Organisations. Sponsored Scholarships for deserving students for higher education. Patronised “Beer Bikram Theatre” of Khariar, the first permanent Odia Stage in the State. Nominated member of Odisha Advisory Council. Elected to Odisha Legislative Assembly in 1937 and 1946 from Khariar Assembly Constituency. Played a pivotal role in formation of Odisha as a separate province in the year 1936. It was at his instance and under his enlightened leadership that Khariar Zamindari merged with the State of Odisha leading to full Statehood.