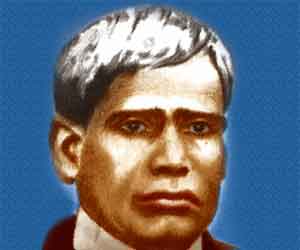 Chandra Sekhar Behera of Sambalpur was a leading freedom fighter and an active participant in the Non-Cooperation Movement. He consolidated the National freedom movement in Sambalpur region and merged his activities with the Indian National Congress. He was a founding member of the National School of Sambalpur started on lines of Satyabadi Vana-Vidyalaya founded by Gopabandhu Das. As the chairman of Sambalpur Municipality, he received Gandhijee in Sambalpur in 1928. Organized a mass movement against illiteracy and untouchability.