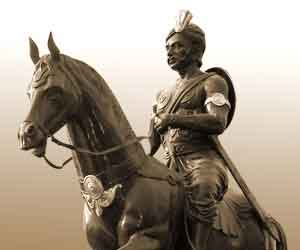 Buxi Jagabandhu Bidyadhar Mohapatra Bhramarbar Ray was the leader of the historic Paika Revolt of 1847 of Khurda. He was the landlord of Rodhanga and was nominated as the Senapati by the king of Khurda. In Fact, the perks of Khurda headed by Buxi raised their voice against heavy taxation and illegal encroachment of the tax-free lands and restriction on salt by the British Rule. Apart from this, a conspiracy was made against him by Krushna Singh who recorded Buxis entire landed properties rights in his brothers name. This lead to a revolution and Buxi was Sardar of the revolution.