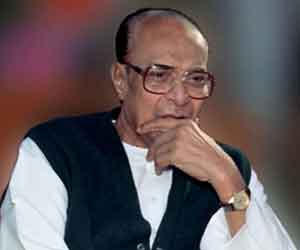 Biju Patnaik, the epitome of the Odia pride and honor, the legendary leader and architect of modern Odisha has proved his worth as an Eminent son of the soil through his novel, daring and revolutionary strides. This great visionary and stalwart was born in a cultured, reputed freedom fighter family in March 5th, 1916 at Anand Bhawan in Tulasipur area of Cuttack. His father Laxminarayan Patnaik and his mother Ashalata Devi nurtured in him courage and inspired and encouraged him on his brave daredevil deeds from his early childhood.