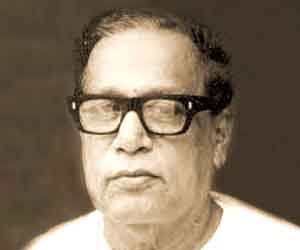 Sri. Nilamani Routray was born at Mukundpur of Balasore district. He was a Graduate in Arts and Law. was the Secretary of Oriya Samaj of Calcutta. He was the Chief Minister of Odisha from 1977 to 1980. He was elected to the Lok Sabha in 1989.He served as the Health and Family Welfare Minister and then Forest and Environment Minister in the Union Government. He was the president of the Odisha state unit of the Indian National Congress from 1967 to 1970. Later he joined the Utkal Congress and became its president. Subsequently, he switched over to the Bharatiya Lok Dal and became the president of its state unit.